Domestic Violence: Why It Goes Beyond Just Bruises

Domestic Violence: Why It Goes Beyond Just Bruises

In the United States, an average of 20 people per minute experience physical violence from their partner.

With October being Domestic Violence awareness month, many are speaking up and speaking out against the problem of violence against women.

It’s true that the physical harm done to millions of women each year is a crisis that needs to be put to an end, but there’s an even more insidious problem that comes with domestic violence.

Something that goes beyond the bruises.

It’s even a major contributor to why women, despite their sincerest desire to leave, are forced to stay in these life-threatening situations.

Read on to find out what that reason is. 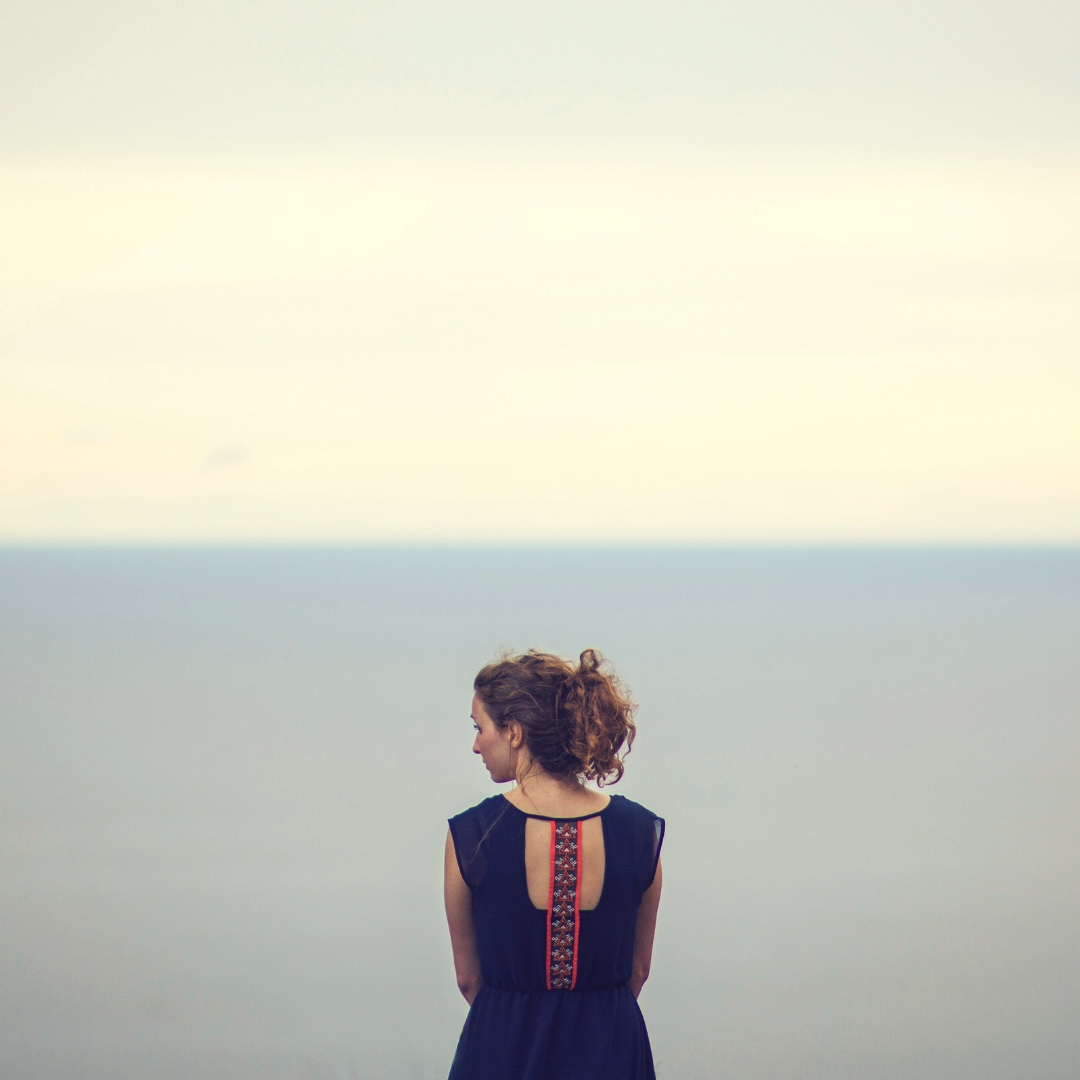 Domestic Abuse And Its Many Faces

Each with the common denominator being to break the victim down, strip away all autonomy, and either force or manipulate the victim into submission.

But the one form of abuse not spoken of as much in regards to domestic violence is the financial abuse that victims endure.

Economic, or Financial Abuse, is just what it sounds like.

It’s where an abuser takes full control over their victim’s ability to govern their own finances, their income generating potential, and economic choices affecting them and their children.

It’s the one form abuse that literally keeps women TRAPPED because they become financially dependent on their abuser.

Many women are forcefully prevented from being able to work, stagnating their growth in the workforce and creating large gaps in their work history.

Many actually lose their jobs due to the problems their abusive relationship causes them at their place of employment:  harassment, missed days from the physical beatings, and poor performance due to overwhelming stress.

Being displaced from the workforce for one reason or another, leaves victims who typically have little to no education to fall back on, without a way to support themselves.

These women fear leaving because they have no income coming in, no property of their own, and a family to support on their own as soon as they walk out that door.

They’re faced with the choice of having to leave without their kids, or staying in the situation just so they can remain with their children.

85% of women who finally leave their abuser end up returning because they’re simply unable to make it on their own.

We believe this is unacceptable.

Women should NOT have to remain prisoners in abusive relationships because of their economic condition.

Recovery from Financial Abuse is not only possible, it’s necessary to help women move beyond a life of being battered and bruised to living happy and fulfilling lives.

With so many opportunities and resources available, we believe victims of domestic violence deserve to be EMPOWERED TO ESCAPE.  By focusing on what’s going to help them become independent so they don’t have to rely on anyone to ‘take care’ of them.

We believe strongly in EQUIPPING women so that they can generate their own income and take full control over their lives by developing a sustainable career.

That’s what our mission is and it’s how we combat the complex issues surrounding domestic violence, because we know it isn’t just about the physical marks left on the body.

To find out HOW WE HELP victims of domestic violence, Check out our Career-Development Lab!

About the Author: Elizabeth Lozano