Michelle is the Founder of Wando International, a 501c3 Nonprofit organization committed to empowering vulnerable women with the skills needed to escape the cycle of poverty and live the life they deserve.

Since 2009, her flagship career acceleration system, known as Career Hacking has been used by nonprofit organizations around the world to transform the lives of over 100,000 students.

For those of you who are not familiar with who I am or my story, let me formally introduce myself.

My name is Michelle Huo and I’m the Director of Training here at Digital Advocates and the founder of Wando International, a 501c3 nonprofit organization that works with vulnerable women who are victims of domestic abuse and survivors of human trafficking and extreme poverty.

For the past 10 years, I’ve made it my life’s work to help people living in the worst conditions imaginable, from downtown LA’s skid row to the slums of Uganda.

My son and I at Union Rescue Mission 2007

I got started in the nonprofit sector back in 2007 after my family and I volunteered with our church at the Union Rescue Mission which is the largest homeless shelter in downtown LA’s skid row. Skid Row is a 5 block section in downtown LA that has been referred to as our country’s first 3rd world city, where there are over 10,000 people living in the worst conditions imaginable.

After seeing the hundreds of single mothers experiencing homelessness it broke my heart and I knew I needed to do something to help. It became my passion. Some would even say…my obsession. 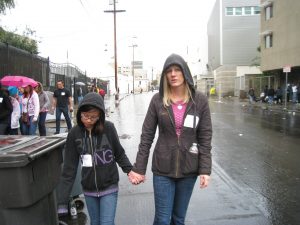 In 2008, I became a career counselor helping people experiencing homelessness find jobs, complete resumes, brush up on their interview skills and connect them to various resources.

I worked alongside thought leaders like Andy Bales from Union Rescue Mission and Deon Joseph from the Los Angeles Police Department along with amazing agencies such as The LA Mission, The Midnight Mission, The Fred Jordan Mission and just about every nonprofit and religious organization you can think of who were seeking to make an impact in the lives of people experiencing homelessness.

In 2009, I leased a 15,000 square foot building in the heart of skid row right next door to the Union Rescue Mission and I began to conduct an experimental program designed to help people experiencing homelessness develop the skills and experience they needed to escape Skid Row… once and for all.

The program was called Urban Connection.

We took people that were living on the streets of Skid Row who were willing and able to work and put them through a career development program that focused on the 2 key areas that we believed would make the greatest impact. Their mindset and their skill set.

We essentially created the first homeless shelter in the world run entirely by people experiencing homelessness. It was an incubation program that gave people an opportunity they couldn’t get elsewhere.

An opportunity to develop the skills and experience they needed to land jobs. Not just any job… But good jobs that allowed them to make more than minimum wage with career advancement opportunities that surpassed what they could receive on welfare.

Our program participants did everything from Case management, community outreaches, food distribution, security, maintenance, and even construction. They even trained the volunteer teams that came to help the homeless community of Skid Row.

All my team and I did was provide guidance and a bit of training.

Word spread quickly throughout downtown LA about the lives that were being changed and within just a couple months we were selected as one of KTLA’s Heroes at Home.

After we were featured on national television we started getting contacted by nonprofit organizations from all over the country that wanted us to teach them how to facilitate our programs, which is what we’ve been doing since 2010.

What People Are Saying About Us…

“I have so many incredible stories of amazing things God has done on our trips. I could write books. Our Ugandan family, The students, the mommas, the babies, the teachers…they have my heart.”

“Wando does a great job of making everyone they work with feel like family. After seeing the way the organization works with the people we serve, the heart for the people they serve is evident.”

In my four trips to Uganda, I have be able to see many Wando’s plans come to fruition – and I am sure there are more to come! Their love for the students and their families always inspires me.”

“I went on a trip with Wando to Uganda in 2014. I believe God sent me there for my precious Amina. I fell in love with that little girl the first time she ran up to me and held my hand. It is amazing to see the transformation. She looks so good and seems so happy now! I am looking forward to the next time I can go.”
-Reina Rios 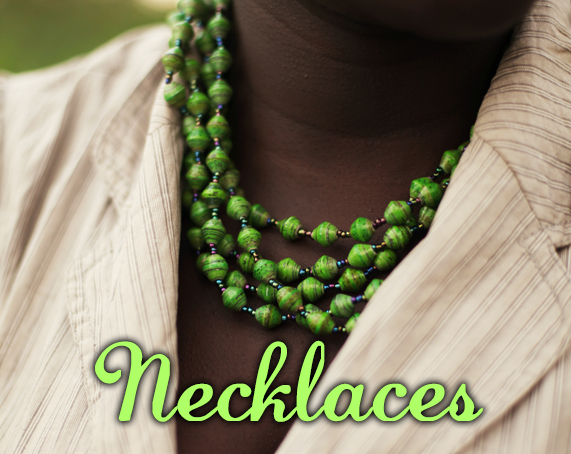 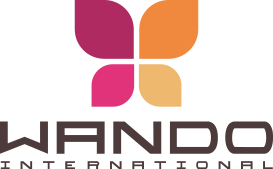